If you have light soil, you can sow broad beans, carrots, parsnips and other veg under cloches.

From the middle of the month, sow tomato and cucumber seeds for greenhouse growing.

Peas can be sown in the greenhouse.

Garlic and Shallots can be planted out in light soils. Heavy soils take longer to warm up.

Sow peppers for growing in the greenhouse.

If you haven’t already, there is still time to chit your early potatoes.

Build raised beds now, before the growing season begins. Raised beds will allow you to make an earlier start in the garden, as the soil in a raised bed will warm up faster than soil in the garden. Soil in raised beds drains more quickly too! 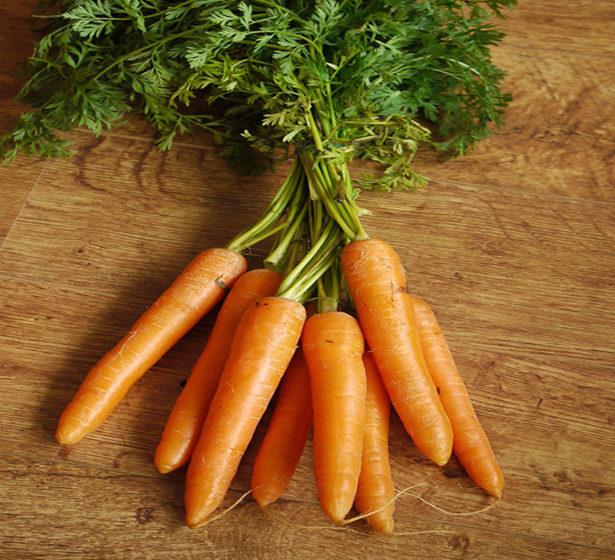 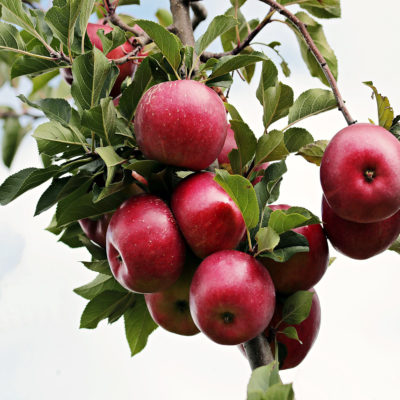 In The Fruit Garden In February 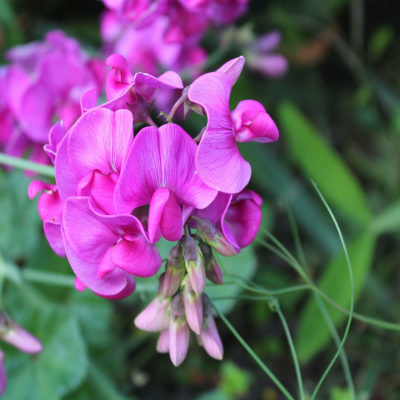 In The Flower Garden In February 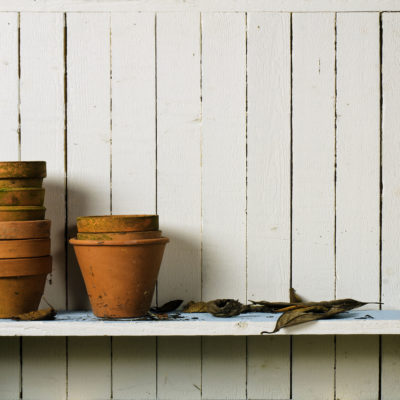 Jobs Around The Garden In February 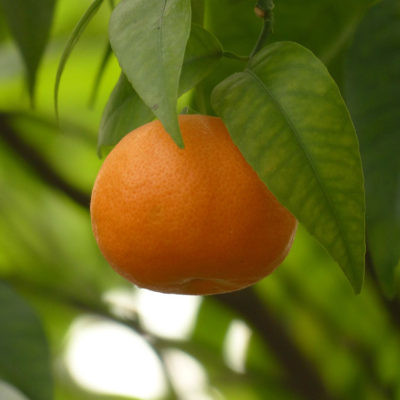 In The Home And Greenhouse In February

Come Visit Us
At Fakenham Garden Centre our customers know that they are in Safe Gardening Hands.